You’ve probably seen lists like this before, but I hope to go even further in small details. I want to mention hidden user experience features I have found very useful. There have not been too many visual changes in iOS 8, but I feel anyone who appreciates great design, will appreciate the detail Apple put into some of these iOS 8 features.

1. Message highlighting on the lock screen 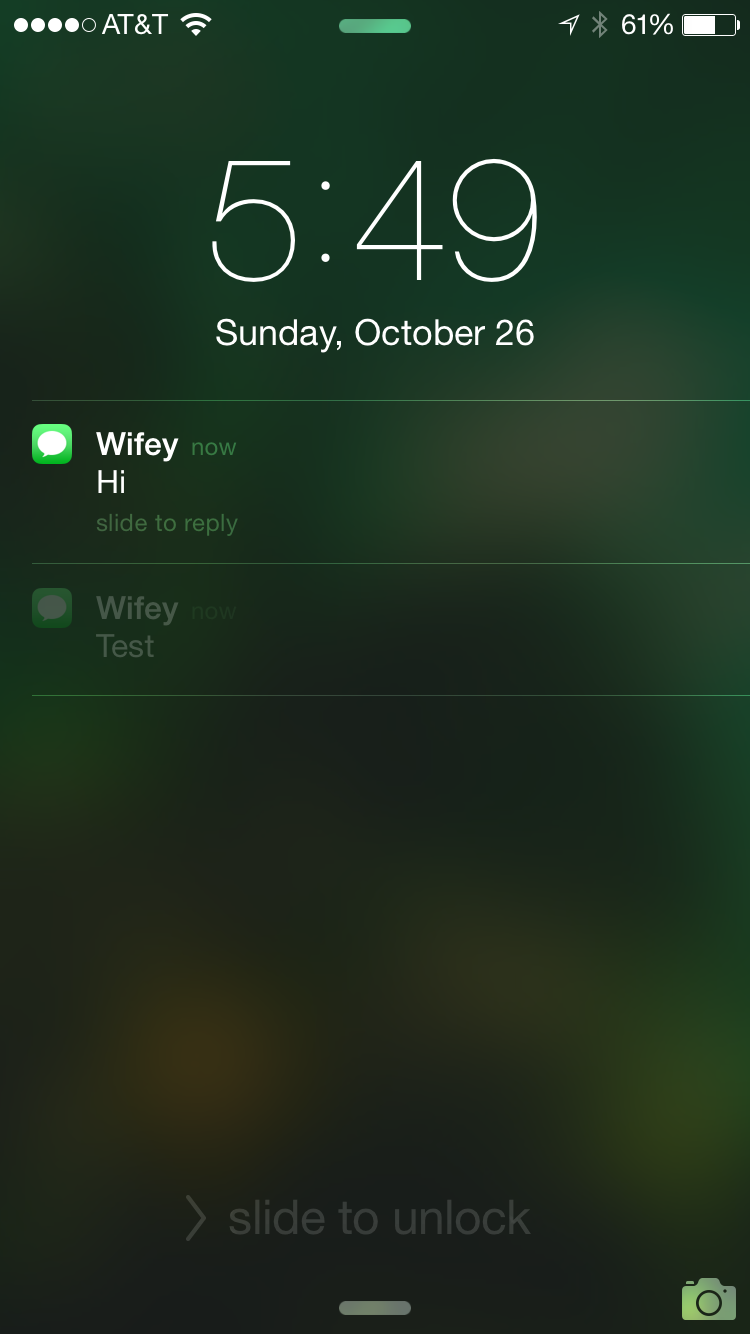 This is a small feature, but it is pretty useful in seeing the latest notification quickly. There are times when I read a text message on my lock screen, but there is no need  to reply, so I don’t unlock my phone. With this, I can easily see if there is a new text without looking closely at the time stamps.

There were lots of new and useful features added to the Mail app in iOS 8, but this would be one of my favorites. Yes you could pretty easily do this in iOS 7, but being able to add contacts so quickly by having this in app notification pop down automatically for contacts it finds that are not already in your contacts makes it even easier. 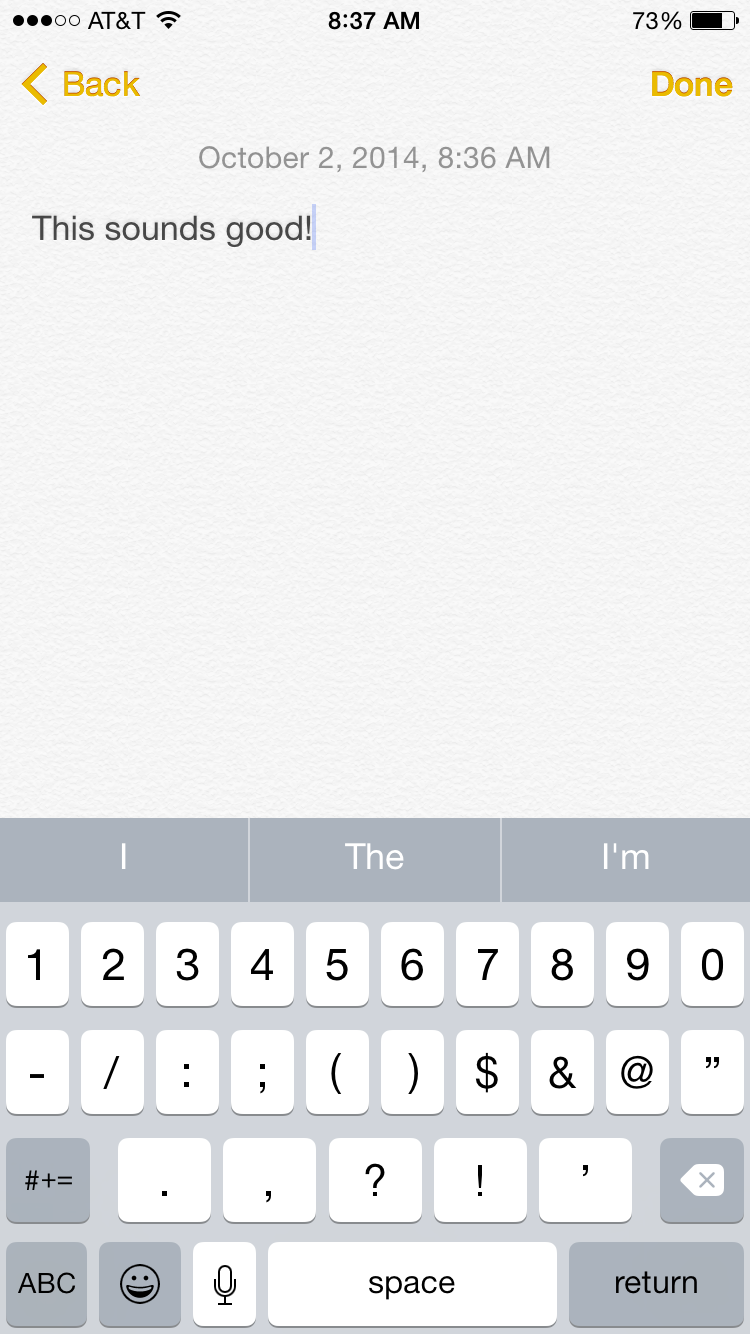 This is definitely a long-term time saver, so let me explain. When you use a QuickType suggestion on the iOS 8 keyboard, it always adds a space after the word. This is nice until you want to end the sentence, right? Well, it still is nice because if you were to type a sentence-ending punctuation like a question mark or exclamation point, it appends it onto the end of the word and not a space in front of it.

4. The difference between ‘Send My Current Location’ and ‘Share My Location’ 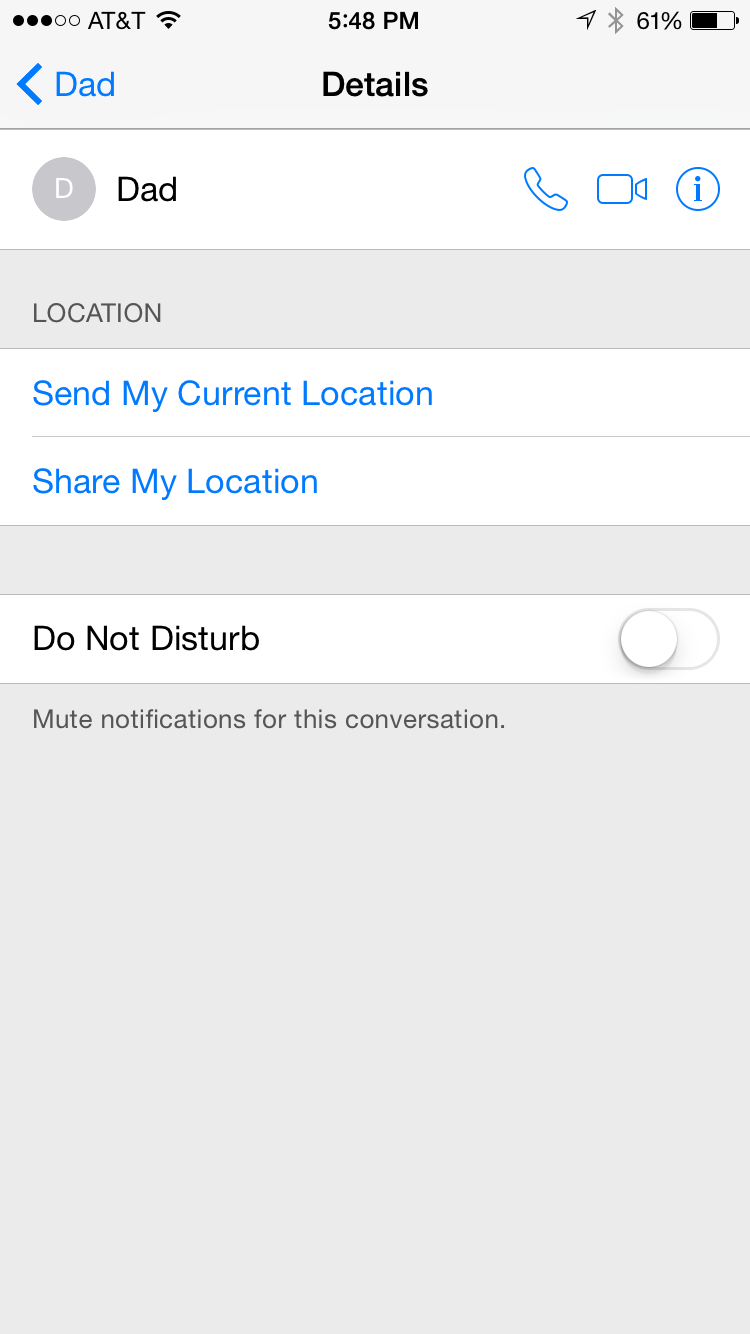 You tech people might think this one is simple, but at first glance it can be confusing to understand the difference between these two similarly worded buttons. The ‘Send My Current Location’ button sends exactly where you are now in the form of a pin on a map. While the ‘Share My Location’ gives you the option to share your location continually over a specified period of time. This is neat because at any time you could see exactly where another person is as long as your window of access is still open.

5. Emergency ID on the lock screen 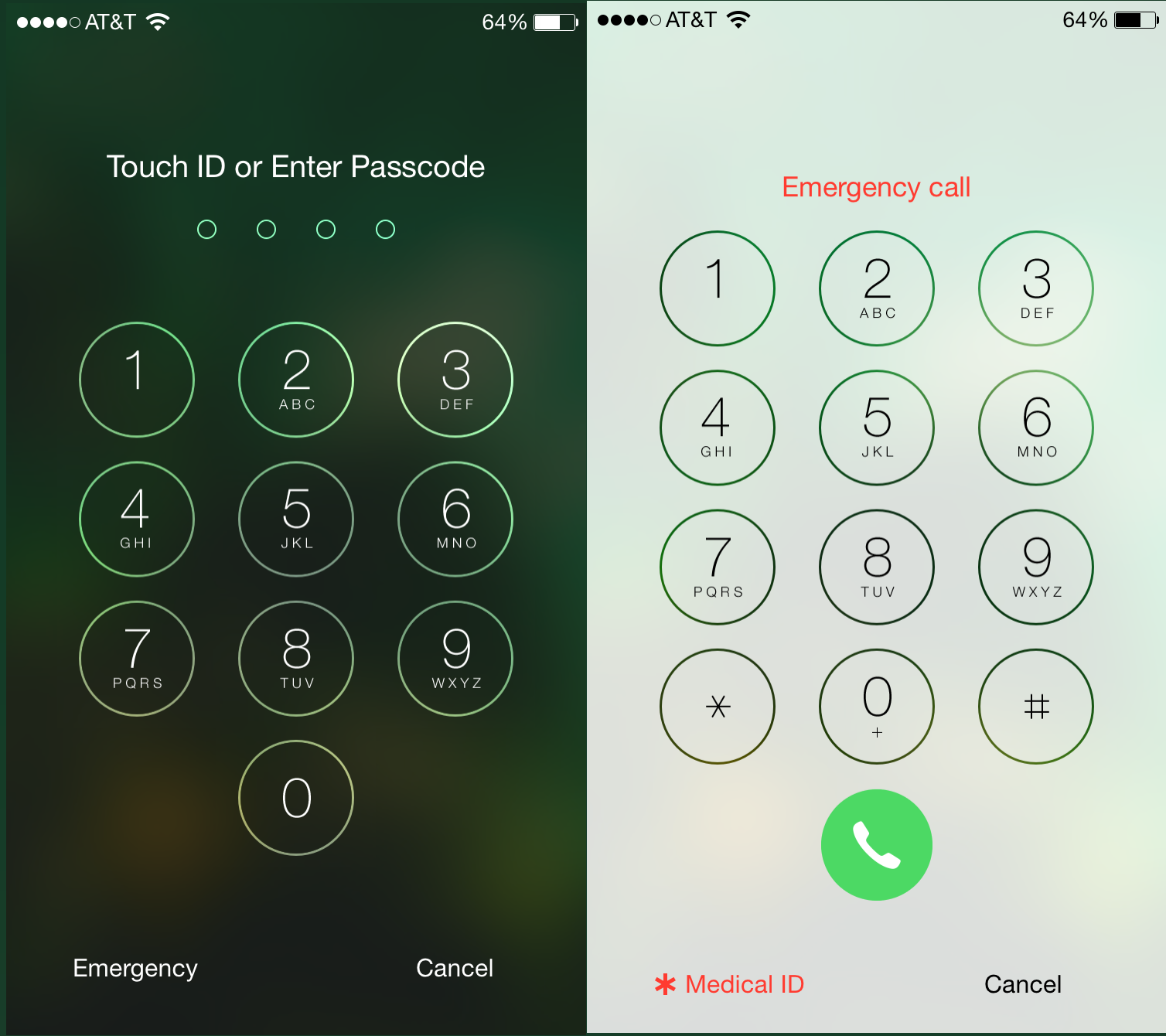 Of all the HealthKit features, this one might be the most likely to save your life someday. If you have a passcode in place and you swipe your lock screen, it takes you to the screen on the left where there is an emergency button. If you tap that, you can make emergency calls, but there is also a Medical ID button as you can see on the screen to the right. If you have filled our your medical ID in the HealthKit app, a list of data you have inputted will show up making feature useful in an emergency if you are unable to communicate some important health conditions such as allergies and diseases that may be important to know, for first aid especially.

Bonus: Swiping instead of pressing back button 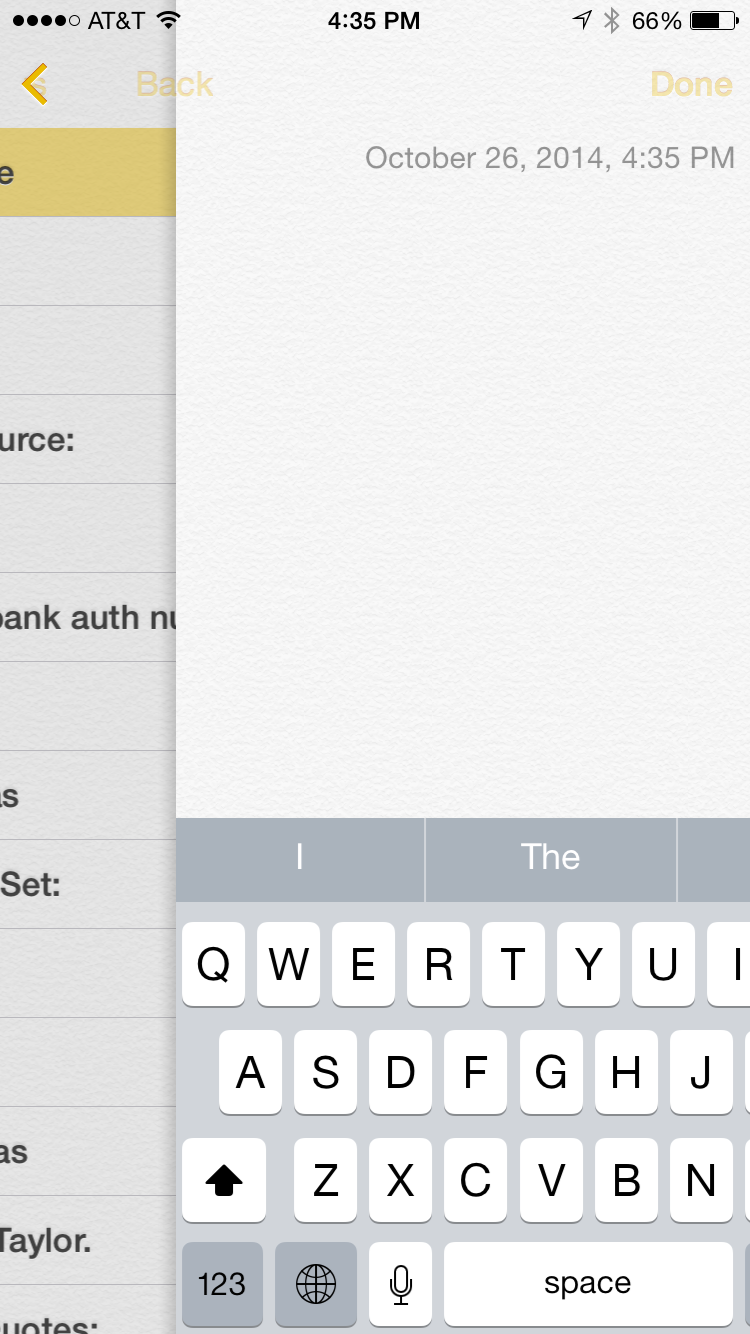 Not a new feature, but this one is especially relevant with the release of large screens such as the iPhone 6 and Plus. One handed navigation of apps is important to many people, and being able to swipe from the left to right side of the screen makes this still a possibility. For most people with the latest iPhones, reaching the back button in the top left is next to impossible and here, we have a solution. For non-apple apps, developers need to be sure this feature is enabled on their navigation controllers.

One Regret: There is no HealthKit on iPad and no plans to add it at this point. Maybe it doesn’t make sense to be used as a device to collect health data, but it seems like a very good option in viewing and analyzing data. Enough about that though…

You might have noticed a theme in some of these and that is the simplification of repetitive tasks. Many people can appreciate that and every programmer should. Our laziness leads to cool, yet subtle features to be created as we have seen here in iOS 8.